On Friday 1st March 2013 the team played a football tournament at Stratford Leisure Centre. In our first match we lost against Bussage, 3-0, and in the next against Mrs Mead’s old school – Uley – we lost 2-0, but we were beginning to get better. We played well against Amberley and by now had a formation which we kept for the remainder of the tournament. We thought we might draw but an unlucky bounce of a leg resulted in an own goal, and then another shot also slipped passed our goal-keeper’s hands. 2-0. We were then ‘rested’ for a long time, and returned to the pitch for our best game yet against Eastington. We only let in one goal – proof we were getting better! 1-0. Against Cahes Green, which is a big school, we managed a 0-0 draw and in our final game we lost 2-0 to Woodchester.

Although quite disappointed, we were really pleased with the effort we had put in and the enthusiasm with which we chased after the ball. We learnt lots too and want to thank the organisers and our supporters who cheered and encouraged us.

Every year we produce a play or musical in the Summer Term, featuring all the children from Year 3 to Year 6. In 2011 the pantomime Cinderella and Rockafella was chosen.

Highlights of our trip to Holland in March 2011, with half the Year 6 children. 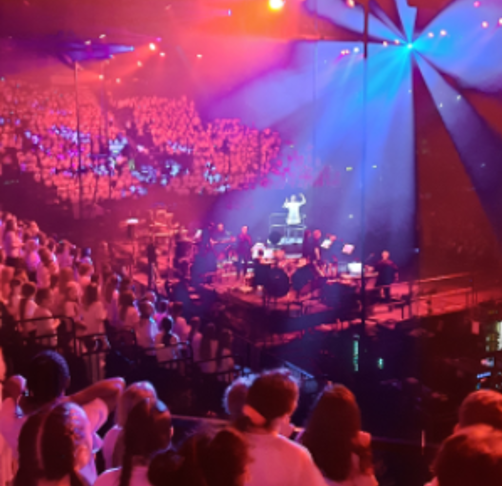 SING FROM YOUR HEART, WITH ALL OF YOUR POWER! It’s difficult to describe the levels of excitement and joy which is Young Voices. Being part of a 5,500 strong choir is certainly something that the children will not forget. From that magical moment, as you reach the top of the steps and see the vast…

F.O.N.N.S. Firework Display The November bonfire and firework evening was a great success, raising £400 and providing an excellent opportunity to get together and have fun!

Help us to choose a couple of the carols at this year’s Carol Service on Monday 11th December, at 6:30 (time tbc). Many thanks,  Paul Batchelor,  Head Teacher   Loading… 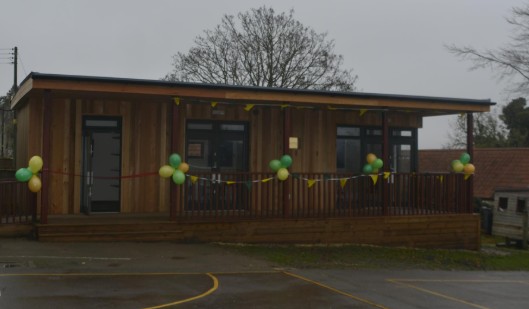