Congratulations to our Netball Team, who won through earlier matches to secure a place in the County Finals. Evie remembers playing 3 matches, Ella described the matches as indoors at KLB, Isaac said “The final match we won, 5 – 0”. We can now add ‘District Champions in Netball’ to our impressive tally of titles achieved in the last 12 months –

Just an example of a blog to which I hope to contribute as a new website feature. I’m keen to know if users can ‘subscribe’ to the RSS feed. Will the blog ‘push’ a notification to smart phones? Let me know if you are successful.Do come back another time! 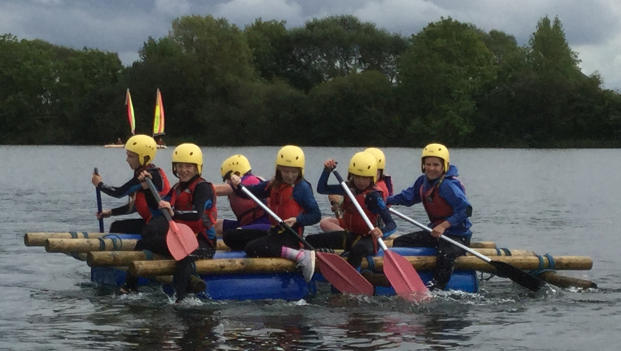 SOUTH CERNEY 2019 School took Year 6 on the annual water sports day as part of a large group of Tyndale Cluster Year 6 pupils (nearly 70 of them!) Zac said “The water was as cold as ice! I went in a canoe with Nathan and Joe. I also built a raft. Our group’s raft… 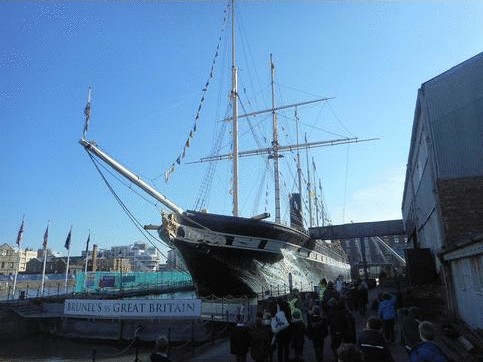 As part of their studies based around Isambard Kingdom Brunel (and supporting our ‘local’ curriculum offer and programme around British Values) Years 1 & 2 went on a trip around the Steam Ship Great Britain on Wednesday. We had a tour around the decks and the engine, the galley and the sleeping quarters. The weather was perfect…