Joss writes: “On the Friday the 12th of January 2018 some of North Nibley School went to Birmingham to participate in Young Voices. We arrived in Birmingham about 1:00 pm. Then we found our seats and started to eat lunch. After about half an hour later we started rehearsals, it took about 2 and a half hours! Eventually the rehearsal finished and we ate our dinner. We had to bring 2 water bottles because there was a lot of singing to do. Finally, at about 7:00 pm the concert started, it looked amazing with all our Young Voices T-shirts and Young Voices light up key rings! The concert included these people: Alfie Sheard, The Magnets and Natalie Williams! We got to sing songs with them as well, it was an incredible experience! Hopefully we get to do this next time!” 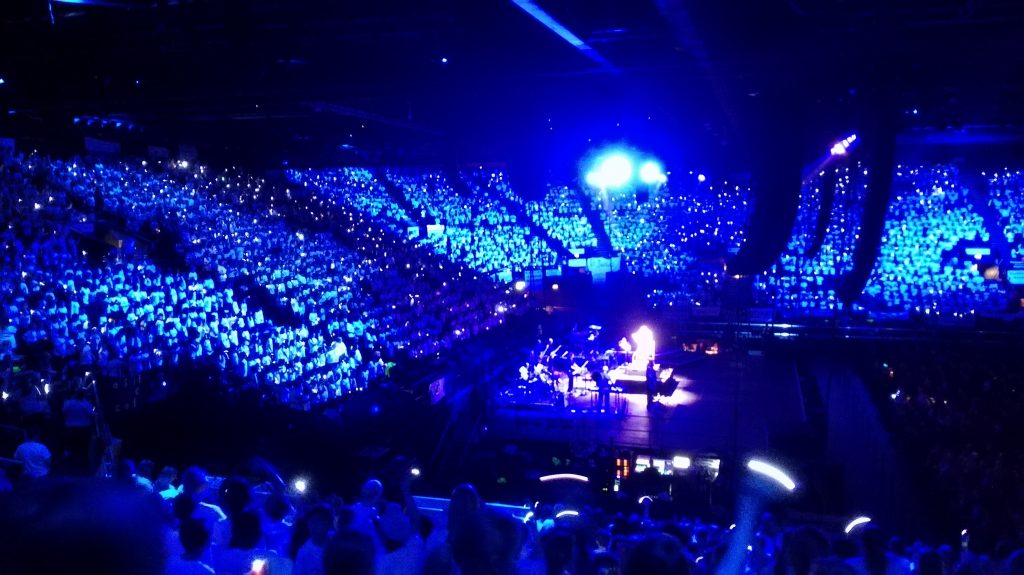 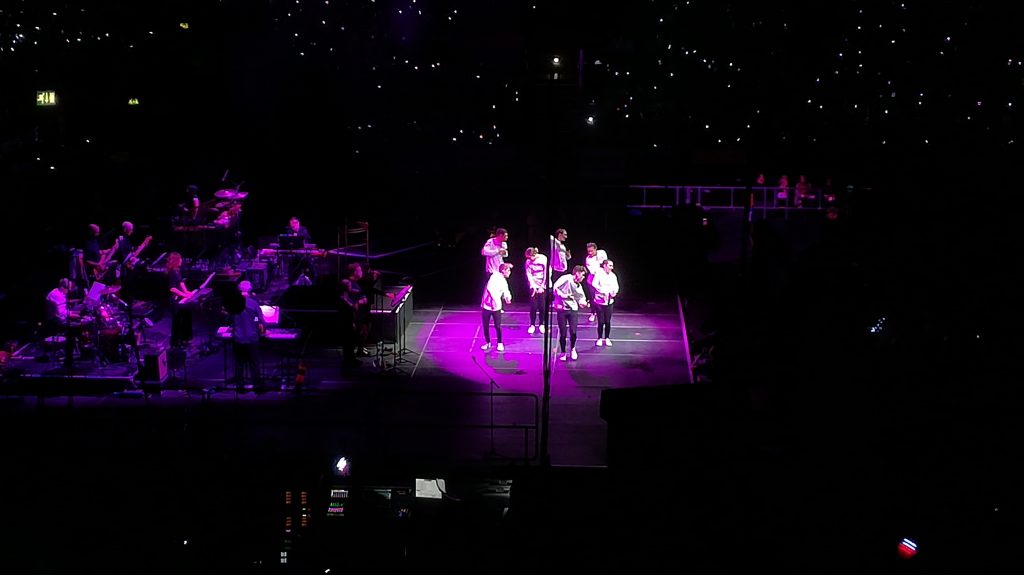 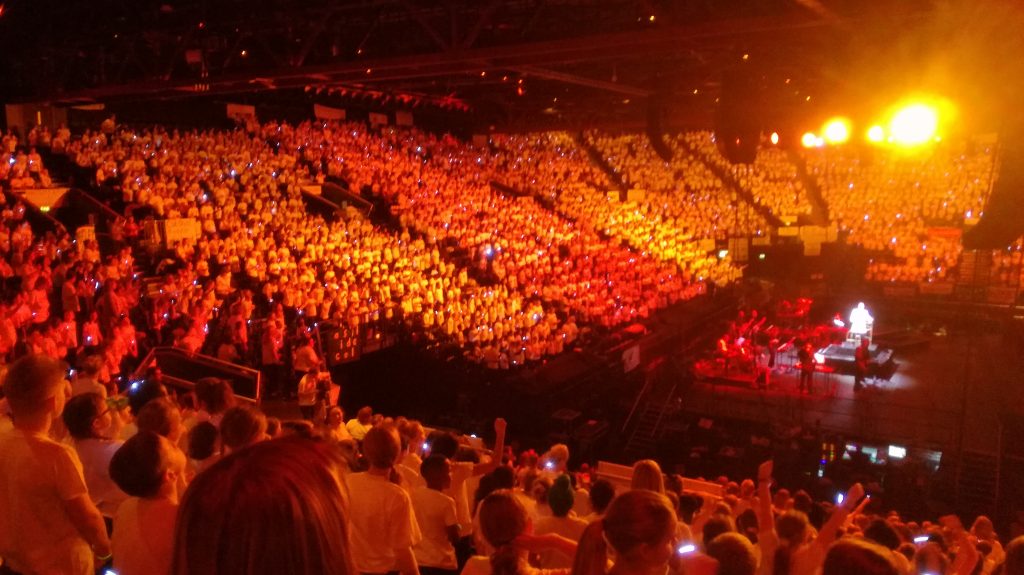 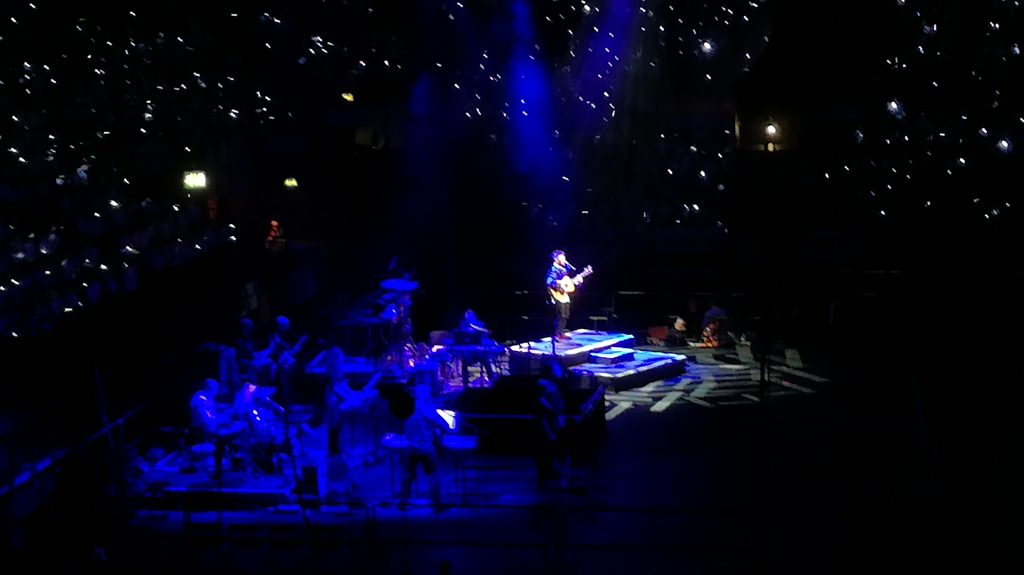 Other children made the following comments:

We all really enjoyed it – thank you!

After we did it, I had a croaky voice.

Georgia                I LOVED dancing with the Urban Striders because it was everyone doing it, including the parents having a go.

Catherine            I liked all the different lights turning our shirts different colours – when the other side sang and we had the echo.

The movie-night dance with Urban Strides was awesome because, with the light sabres, it went out one by one and ended on a cliffhanger…

I liked movie night too – my dad couldn’t stop talking about it!

The lights shining from the choir looked like the stars.

We are hoping to get Urban strides in to school to teach us some moves!

North Nibley / ST Anne’s Partnership agreement   “Sharing ideas and perspectives to increase understanding and action.”   We have been entered into this partnership in order to support the development of knowledge, skills and attitudes for living successfully and responsibly in an interdependent world.   AIMS OF THE PARTNERSHIP To build a relationship between… 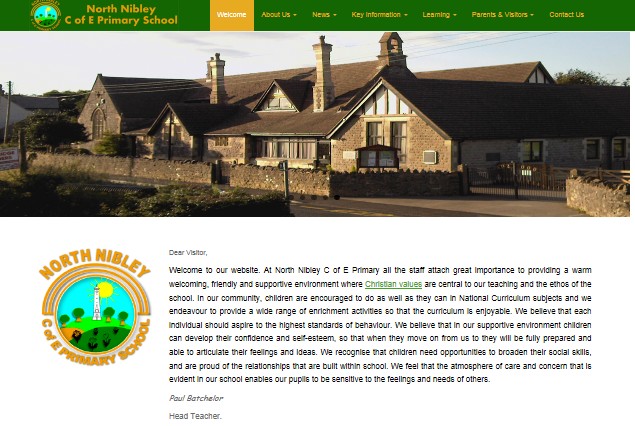 Welcome to our new site. I do hope you will find it a useful means of gathering information about our school, hearing about our successes and catching up with our latest news. Rather surprisingly, the ‘switch over’ took place 48 hours earlier than expected, so a few elements still require a ‘tweak’, including photos and… 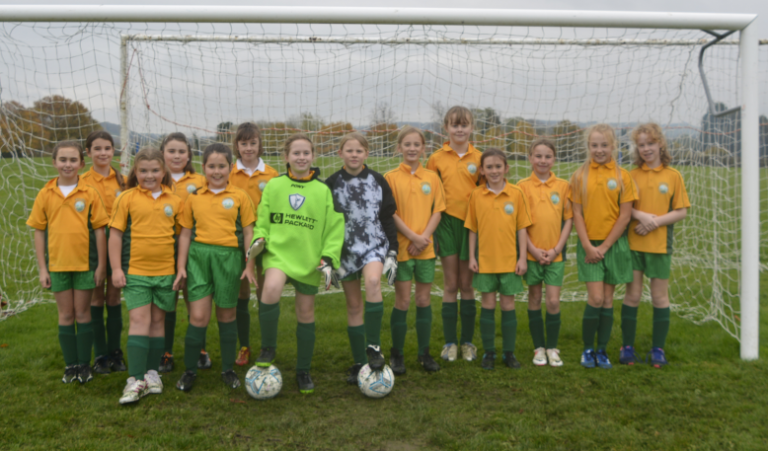 On Wednesday 6th November all the girls from Class 4 went to the local school’s tournament, held at KLB. There were four teams. Larger schools Blue Coat and British sent one team but we sent two. Girls from Team B said “We played British first and drew, 1:1, then we were against North Nibley A….

Every year we produce a play or musical in the Summer Term, featuring all the children from Year 3 to Year 6. In 2011 the pantomime Cinderella and Rockafella was chosen.