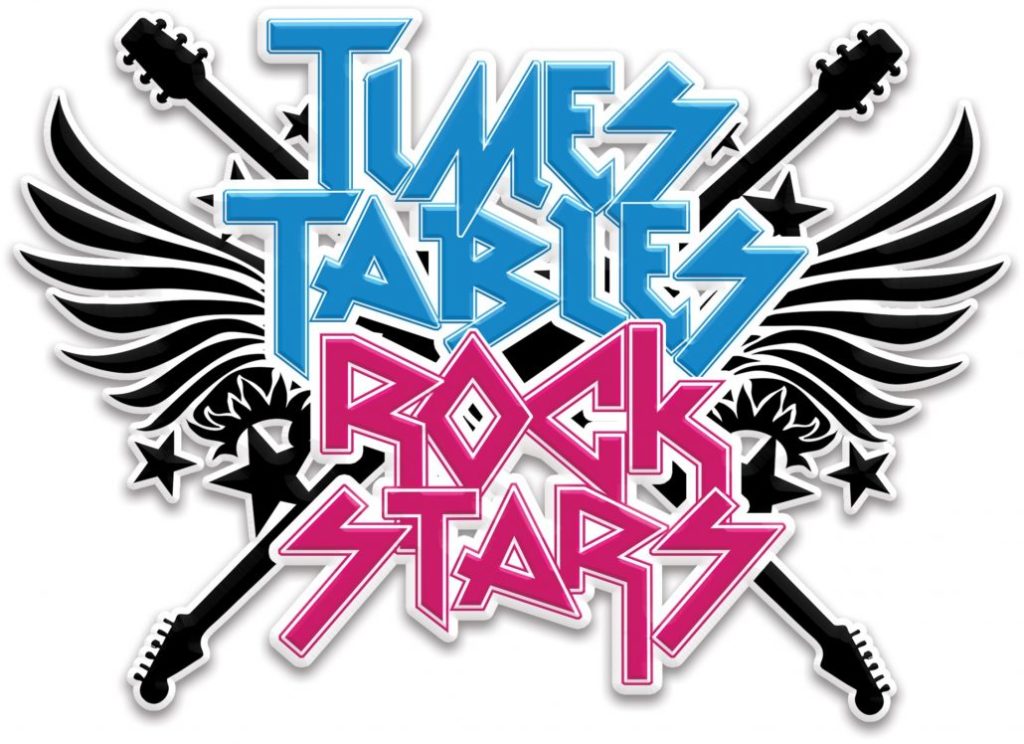 We are pleased to introduce Times Table Rock Stars. Initially, children in Years 3, 4, 5 & 6 will have be able to play Times Table Rockstars at home and at school. This is a fun, interactive way for children to learn their times tables. It is a sequenced program of daily times tables practice. They will be able to challenge their own knowledge against the clock as well as challenge other children. Your child’s log in and password have alrady be sent home with them today.

When it comes to times tables, speed AND accuracy are important – the more facts your child remembers, the easier it is for them to do harder calculations, and in time work with fractions and ratios with ease. Times Table Rock Stars is a fun and challenging program designed to help students master the times tables! To be a Times Table Rock Star you need to answer any multiplication fact up to 12×12 in less than 3 seconds!

If you don’t play in the Studio you don’t get a Rock Status. Players earn 1 coin per question and the Studio is the place for them to set their best time across all the tables.

• You have username or password issues
• Something isn’t working or you’re not sure how it works
• You have a suggestion
• You have something nice to say about ttrockstars.com!