As the Head Teacher, Paul Batchelor, explained on the day, North Nibley Primary School may be housed in picturesque nineteenth century buildings, but there are times when teachers wish they had more room: to allow for the separate teaching of different year groups or one to one pastoral care; to offer privacy for music tuition or parents’ meetings with educational psychologists; or to provide a space where those children who need it most can be supported without distraction. So, three years ago, the governors at the school decided that they would raise the money to build a new classroom in the playground. With funding for Gloucestershire’s schools among the least in the country, it was a tall order.  But months and months of planning, consultation and fund raising, by dedicated groups of governors, parents and volunteers, drawing on the generosity of the whole local community and larger, national, grant giving bodies, led eventually to a contract with TG Escapes. They have built a warm, attractive and flexible space, big enough to take fifteen children but cosy enough for private conversations.  The added bonus is the spectacular view across the playground to the village playing fields and beyond.

So proud are the children of their new “Lodge”, with the two rooms named, more formally, after two early benefactors of the school, Reverend William Purnell and John Jortin, that they all turned out with their parents on a wet Saturday morning to eat cake and marvel at the new space.  And, of course, at George Clarke, who cut the ribbon with aplomb and commented “It is just so hard to get anything built.  You should all be very proud.” 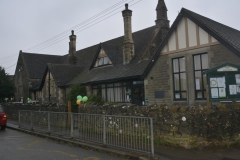 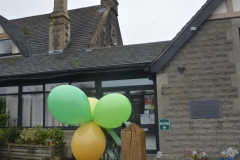 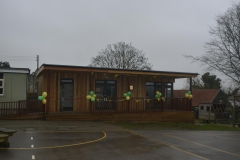 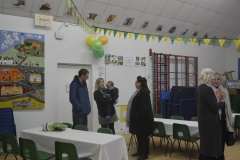 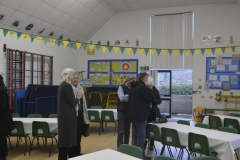 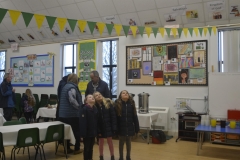 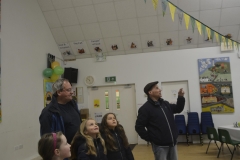 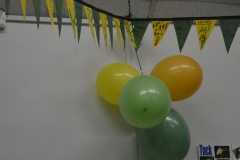 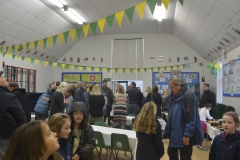 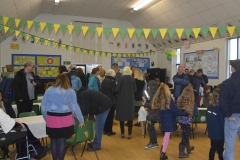 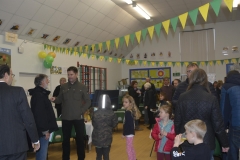 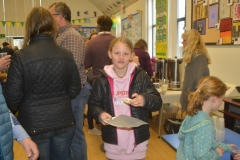 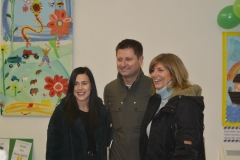 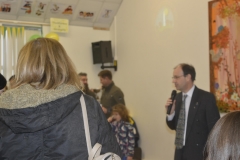 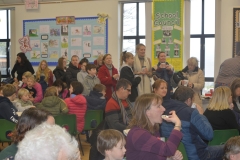 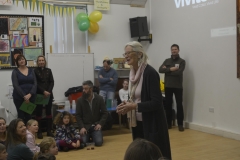 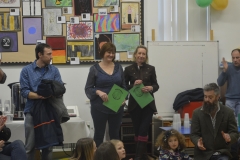 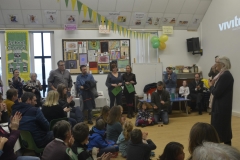 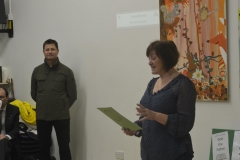 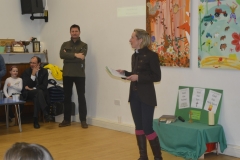 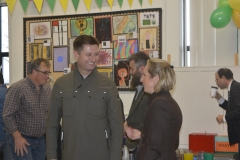 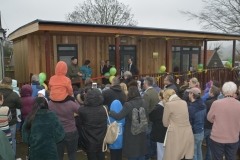 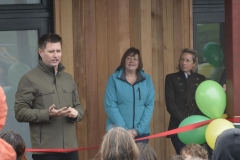 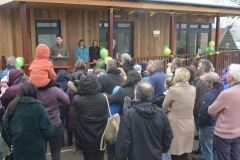 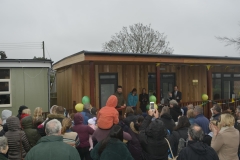 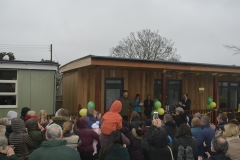 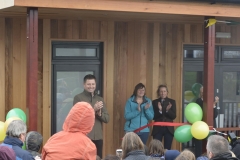 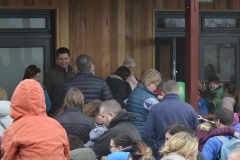 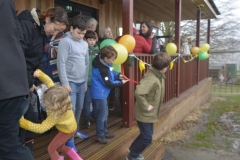