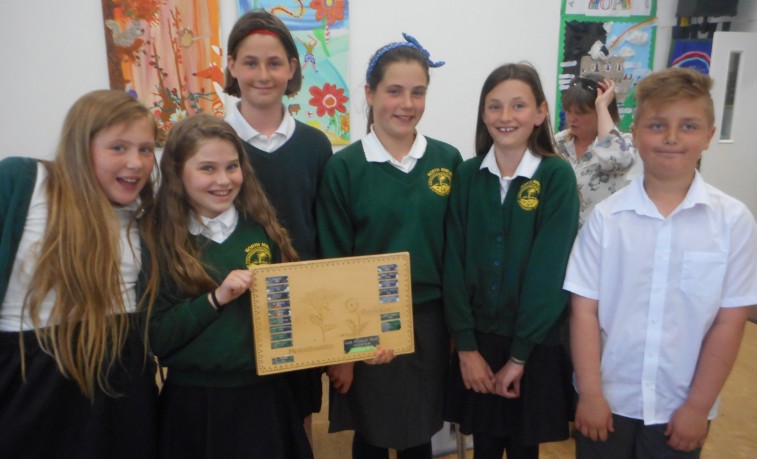 After a tense competition against The British School, our team won the Local Area finals to secure a place in the county semi-finals. This means we have been local area champions seven times in the last eight years (2014 being the exception, when the champions were… the British School!) Spectators were allowed to ‘speculate’ as we went along and the tension was high as each school took it in turns to win the earlier rounds, leaving the result in doubt until the very end. Alice B thought that the questions were very hard, and the quiz master (Mrs Freeman) restricted thinking time to 15 seconds per question. The hall was in near silence as our team identified hornbeams, greylags and ox-eye daisies. Eventually they scored 29 points against 22. A big thank you goes to Mrs Bailey and Mrs Meyer for their help and expertise. 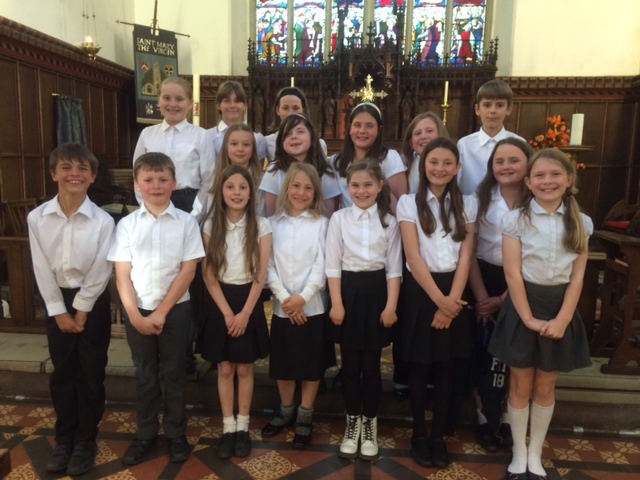 Our School Choir performed at St Mary’s Church Wotton, this week. Kiera described the evening performance as “really fun.” For Evie the highlight was the orchestra. Of the various songs sung, Holly’s favourite song was “Tomorrow” from the musical Annie. George found the whole event “interesting”. Rosie thought that the choir sang really well,… 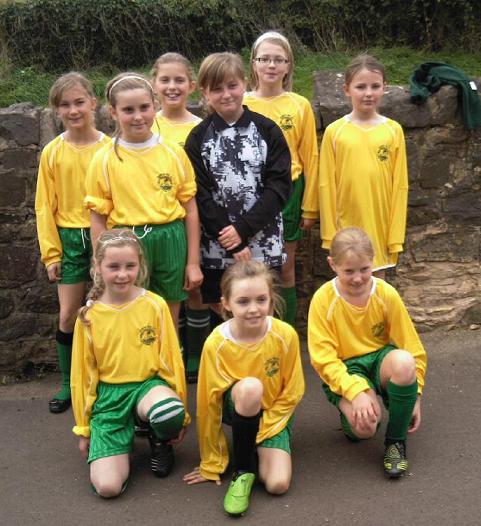 The team write “On Tuesday the 12th of October girls from North Nibley went to KLB for a friendly football tournament. In our first game we were up against Hillesley. Our usual goalie had pulled a muscle, so another team member bravely stepped in. Sophie and Tilly were strikers, Skye and Louisa were midfield and… 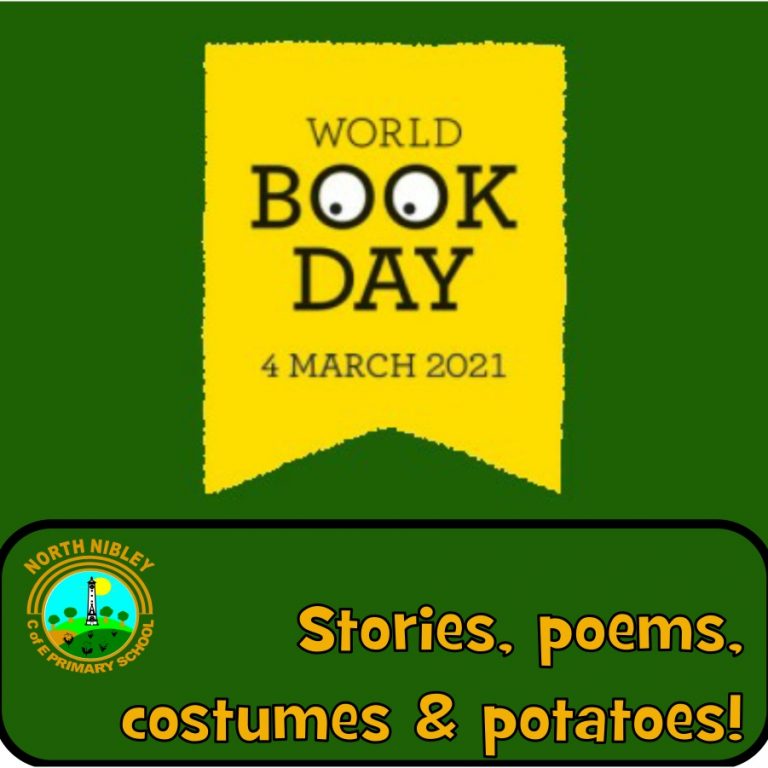 World Book Day 2021 is HERE! I’ve used our ‘new’ book review site to host a number of stories and poems, read by members of our own community. Head there now for your bedtime story – any time of day! By the end of World Book Day 2021 I hope to have uploaded all your…

It’s always emotional to see our Year 6 leave. This special bunch have endured the strangest of times and come through it all smiling! The theme for 2021 was ‘Heroes’. At the end the children dressed up as those from history or the present day who have inspired them, by demonstrating the following ‘real-world’ heroic…