On Friday 1st March 2013 the team played a football tournament at Stratford Leisure Centre. In our first match we lost against Bussage, 3-0, and in the next against Mrs Mead’s old school – Uley – we lost 2-0, but we were beginning to get better. We played well against Amberley and by now had a formation which we kept for the remainder of the tournament. We thought we might draw but an unlucky bounce of a leg resulted in an own goal, and then another shot also slipped passed our goal-keeper’s hands. 2-0. We were then ‘rested’ for a long time, and returned to the pitch for our best game yet against Eastington. We only let in one goal – proof we were getting better! 1-0. Against Cahes Green, which is a big school, we managed a 0-0 draw and in our final game we lost 2-0 to Woodchester.

Although quite disappointed, we were really pleased with the effort we had put in and the enthusiasm with which we chased after the ball. We learnt lots too and want to thank the organisers and our supporters who cheered and encouraged us. 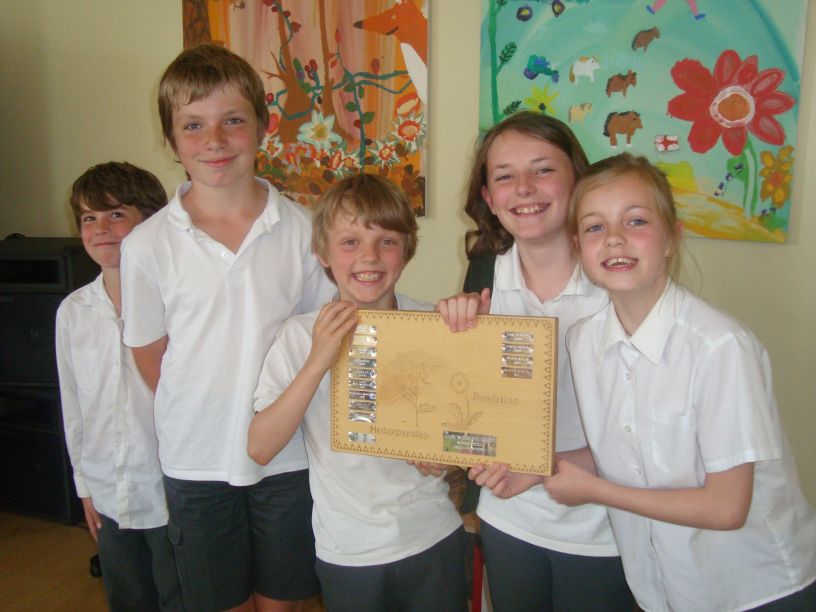 There was wild excitement just before 10:00 this morning as the children experienced ‘real’ snow for the time in many years. ” order_by=”filename” order_direction=”ASC” returns=”included” maximum_entity_count=”500″] 0 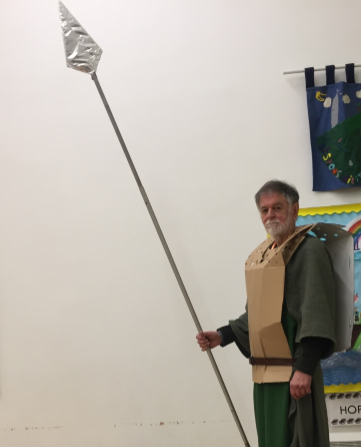 The LENGTHS some people go to! Thank you to our amazing Open The Book team. They find creative way to bring Bible stories to life, with props, ad libs and moments of audience participation to delight our weekly gatherings of children, staff, parents and friends. In this picture, Sue Devine has transformed governor Peter Hall… 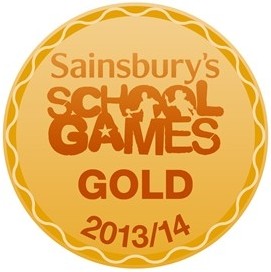 Once again the juniors worked their magic, enchanting the audiences with their rendition of ‘Aladdin Trouble’. Once again there was abundant talent on display – dancing, acting and singing (in 3 part harmonies!) and we were able to share out some of the lead roles. This year the costumes were simply scrumptious, and great fun… 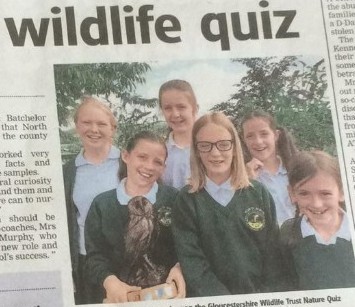 Catch our Nature Quiz success story in the Gazette, dated 25th July! My thanks goes to Mrs Shepherd for the text and photo. 0

* North Nibley C of E Primary School is not responsible for the content of external sites.